Einstein, the proponent of the theory of relativity

This is a Albert Einstein bronze statue. Einstein is a German American physicist, thinker and philosopher, a Jew, a pioneer and founder of modern physics, and a proponent of the theory of relativity. Einstein’s road to success and scientific spirit deserve our deep thought. He has brought a lot of valuable wealth to the world. Let’s take a look at his extraordinary achievements.

In 1905, he received a Ph.D. from the University of Zurich; He once served as a university professor at the Technical University of Zurich; In 1905, Einstein proposed the photon hypothesis and successfully explained the photoelectric effect, so he won the Nobel Prize in physics in 1921; In 1905, he founded the special theory of relativity. General relativity was founded in 1915. Einstein’s theory laid the foundation for the development of nuclear energy and opened a new era of modern science under the influence of modern science and technology. He is the greatest physicist since Galileo and Newton. On December 26, 1999, Einstein was elected the great man of the century.

Einstein is diligent, studious, smart and wise. He devoted his whole life to the scientific cause he loves. How can he not be admired. After his death, people built statues for him in memory of this great man. Now we can see Einstein statues in parks, squares, schools and many other places. People will never forget him and his achievements will continue to benefit mankind. The statue is to express the memory of later generations for Einstein and their respect for his extraordinary courage and wisdom. It is with the hope that people can work hard, make positive progress, and use their wisdom and strength to make contributions to the country.

Albert Einstein bronze statue created by Arturban sculpture foundry is very vivid. The traditional wax loss method makes the statue highly restore every detail of Einstein. Sitting on the bench, Einstein opened his arms very leisurely. He is wearing a turquoise coat and blue jeans. He had a short hard moustache, a pipe in his mouth, a pair of brown eyes deep in the sockets of his eyes, a head of messy gray hair, and a deep groove on his forehead like a mark of wisdom.

Einstein’s sculpture portrays the combination of wisdom and benevolence. His life infected human beings through continuous exploration and thinking. What the artist wants is the personality charm of Einstein. He is a citizen of the world. His love is based on humanitarian feelings. He does not belong to any country. The artist does not need to elaborate. His great image often appears in various campuses, knowledge centers, and various public places. It is not only an ornament, but also a memorial sculpture to commemorate our great man and his great contribution. It also has a subtle educational significance for us and has become a part of our life. We can custom made statue as you want. 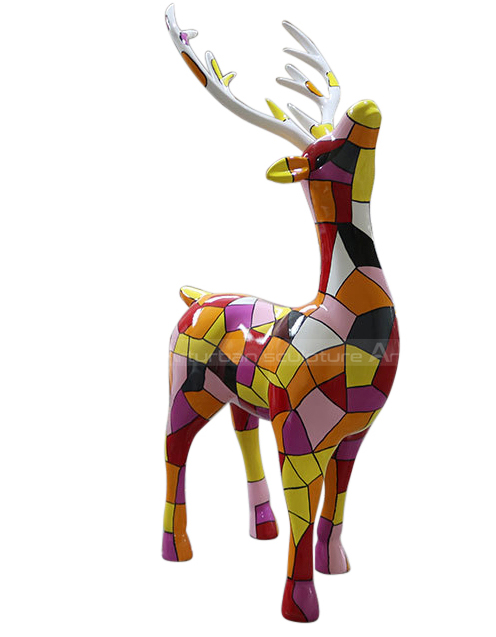 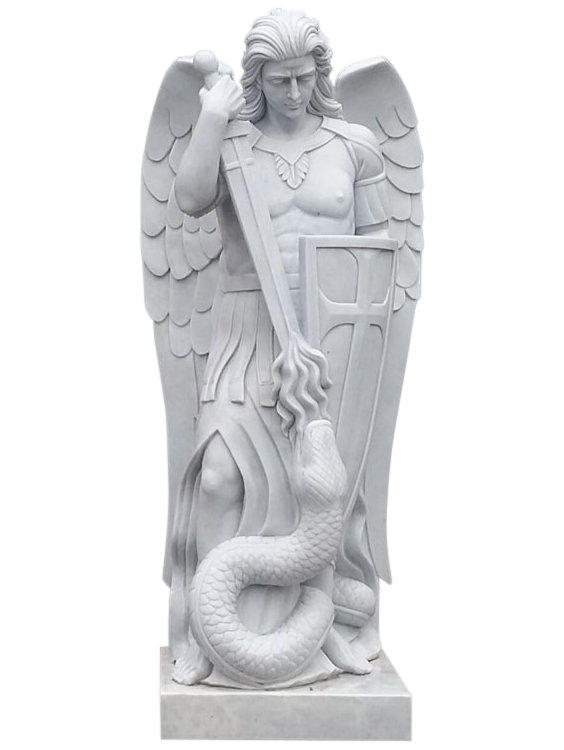 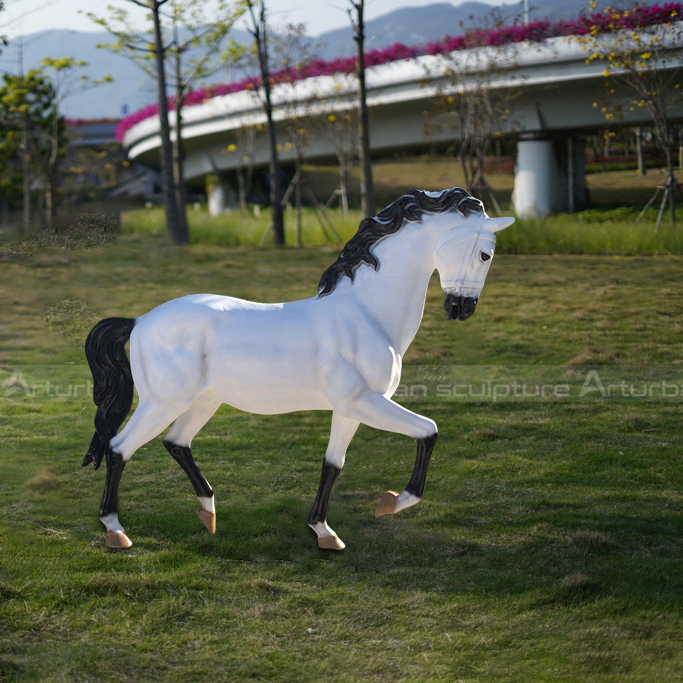