The legend of Poseidon

Poseidon Greek statue is a greek art sculpture. Poseidon is the emperor of the sea and the shaker of the earth in Greek mythology. His majesty rivals the endless vitality and floods of the earth. He is known as Zeus of the sea. His status and power are so high that his dominance is all over the universe. He is a powerful ruler second only to Zeus, the God King.

Poseidon was also the brother of Zeus. At the beginning, the three brothers of them divided the scope of jurisdiction. Zeus and Hades ruled the sky and the underworld respectively, while Poseidon became the monarch who ruled the sea and lakes. They are the most important gods in Greek mythology, and they are also the gods loved by ancient Greeks for thousands of years.

Poseidon, as the God of the sea, is often distinguished by luxurious mounts and iconic weapons. Sitting in a golden carriage, he often holds the Trident spear given by the Cyclops during the war of Titan, which has become his symbol. Using this weapon, he can not only easily set off towering waves, cause storms and tsunamis, sink the continent, collapse heaven and earth, but also smash everything, and even trigger a powerful earthquake that shook the whole world.

He is too strong, Even the Hades is afraid of whether he will split the universe and expose the underworld. In addition, it once created a convenient waterway for fishermen and sailors to split the mountains in two. When Poseidon is angry, the earth will fall apart, but the dolphin, which symbolizes his holy beast, shows the tranquility of going to sea and Poseidon’s kind divinity. Poseidon can bring a good weather when he is gentle, and his subjects worship him very much.

Details of the Poseidon statue

This is the sculpture of Poseidon. The lifelike Sea King Poseidon was carefully made by our Arturban sculpture foundry. The life size Poseidon holds a trident representing his sacred position. The posture he holds shapes strong muscle tissue and contains great power. He wears a crown on head showing a sacred status, and the short hair and beard on his head are very vivid. As the God of command, his expression is firm and calm, his actions are bold, and he has the demeanor of a commander. His main posture is stepping forward and lifting his arms gracefully.

Poseidon Greek Statue made with the traditional wax loss method. It bringing the shape and details of the bronze Poseidon sculpture to life, making the sculpture more beautiful. The color of this sculpture is thick and natural, lasting and refreshing, showing a solemn and sacred beauty. It will be a perfect sculpture in gardens, squares, seaside… and other places. Poseidon by the sea will appear in the image of watching the world in the sea under his jurisdiction. It shows the ancient Greek mythological art and civilization. 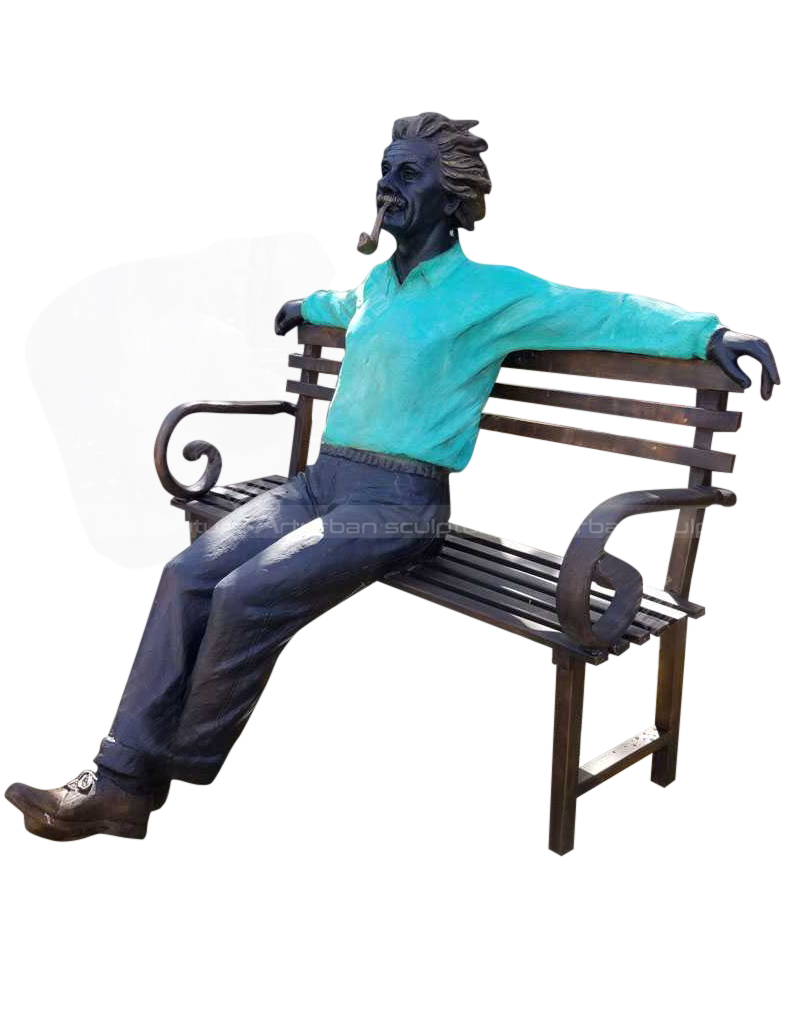 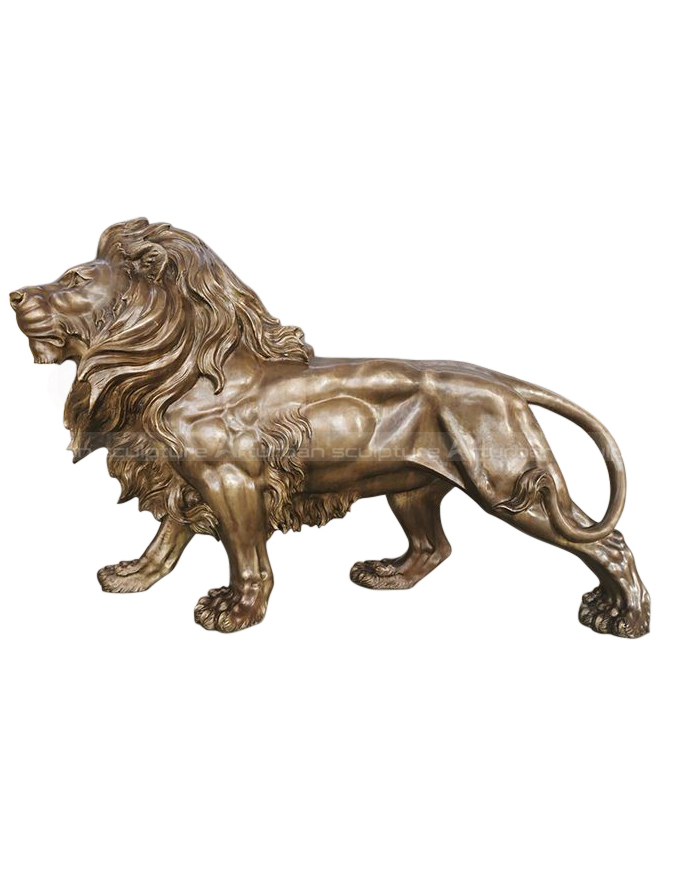 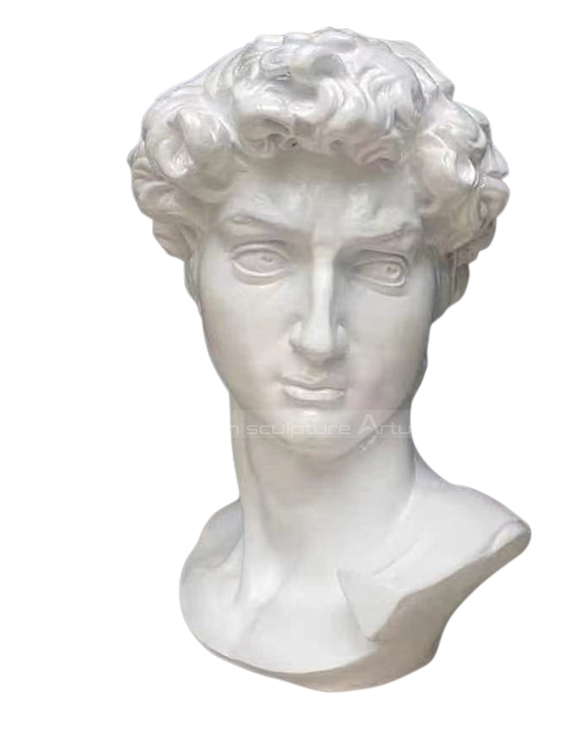